CENTURYLINK REVIEW CenturyLink is known for two things: a wide range of high-speed choices, including fiber gigabit, and the opportunity to lock in a low cost for the rest of your life. In the realm of DSL, both are extraordinary.CenturyLink is the fourth biggest telecommunications business in the United States, as well as one of […] 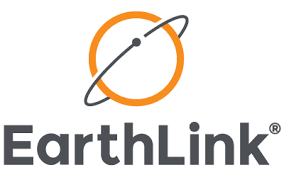 Although Earthlink’s rates are expensive, its innovative approach of delivering internet service throughout the United States seems to be part of its allure. Despite utilising networks from AT&T, CenturyLink, Frontier, Verizon, and Viasat, this ISP receives excellent ratings for customer service We talked with three EarthLink personnel and delved into the specifics to compare it […] 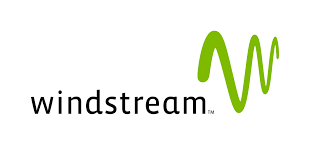 From southern Texas to the Canadian border, Windstream is delivering one of the best high-speed internet to rural areas. But how does Windstream internet compare to other rural internet alternatives if you’re fortunate enough to have them? Let’s look at the pricing, download speeds, contracts, and more to see what we can learn. Windstream is […] 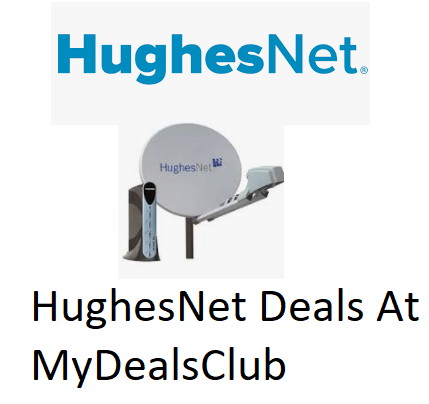 If you require satellite internet, HughesNet is a good option for a low-cost package that doesn’t provide much data or speeds greater than 25 Mbps. However, as soon as you need more data, HughesNet’s costs soar beyond Earth’s orbit. We looked at HughesNet’s four internet plans to see which one is the greatest deal—and whether or […] 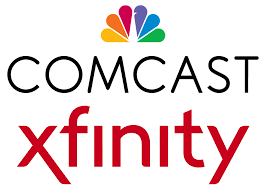 Fast speeds and broad availability are two major benefits of Comcast Xfinity internet services. It’s the go-to cable choice for the majority of us, and as a consequence, they’ve taken use of their massive network to provide some of the finest triple play and double play package deals on the market. A double-play Internet/TV package […]

Cox Communications offers cable Internet, TV, and home phone packages, which are often combined into “double play” and “triple play” bundles. Our Cox review will concentrate on the company’s internet bundles, but we’ll also look at the company’s television choices. They’re a popular choice across most of the nation, typically as an alternative to slower […]

Spectrum Review in 2021: Is Spectrum Internet a Good Choice?

Spectrum, formerly Charter Communications, is the United States’ second-largest cable internet provider. Spectrum provides cable internet access to over 102 million Americans in 46 states, narrowly edging out Comcast’s XFINITY (which is available to over 111 million.) Even though Charter, the corporation that owns Spectrum, hasn’t always had the greatest reputation for customer service, the […] 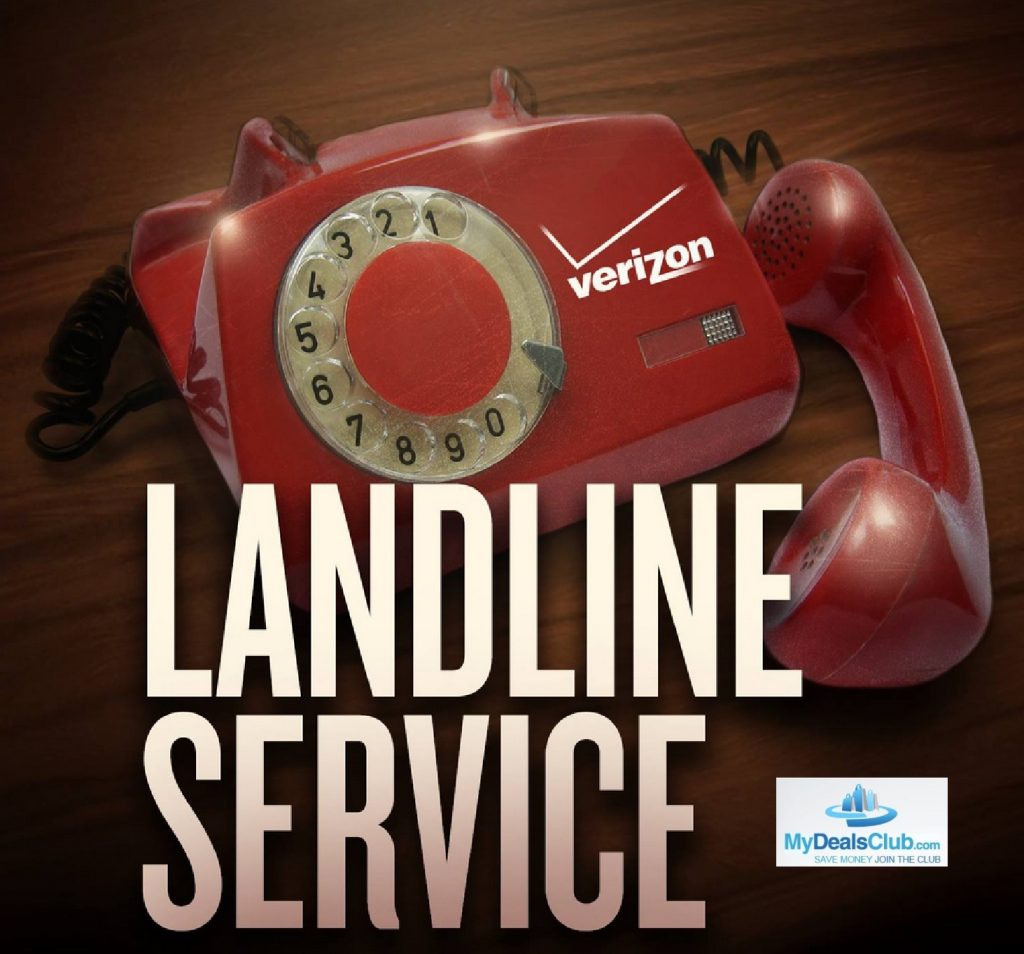 For individuals searching for a low-cost, dependable landline, Verizon’s home phone service options may be ideal. Although house phones are not as common as they once were, they may still be quite handy, particularly if you have a talkative teenager or run a small company. When compared to your mobile phone, landlines may provide a […] 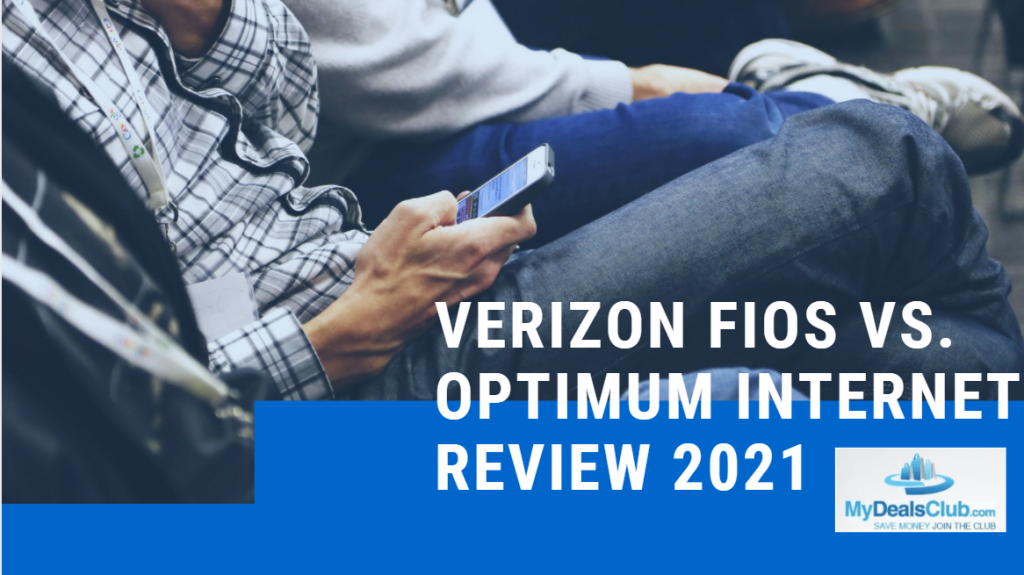 If you’re debating between Verizon Fios Internet and Optimum, the good news is that both are excellent options. However, there are a few distinctions between the two that may influence your decision. Continue reading to see why Optimum’s Price for Life plans are the greatest bargain, and why Verizon Fios Home Internet is the greatest […]